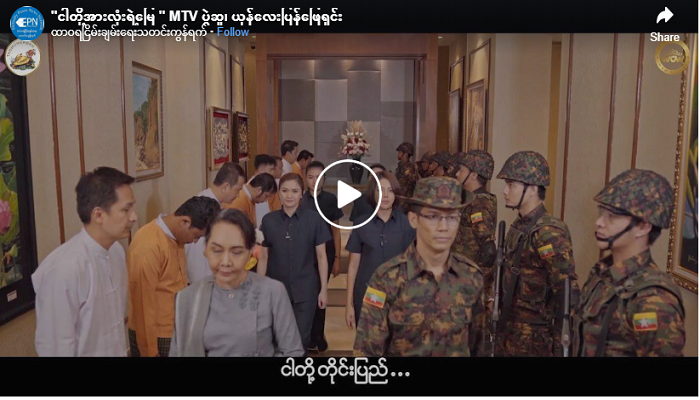 The title of the song is “Unity in Burma” but the presentation is a direct attack on the NLD. Just think of it as acting. Do not see us as collaborating with the other party. I want to ask Ko Yone Lay not to make the same mistake that makes artists hate the audience, “said actor Win Myaing. 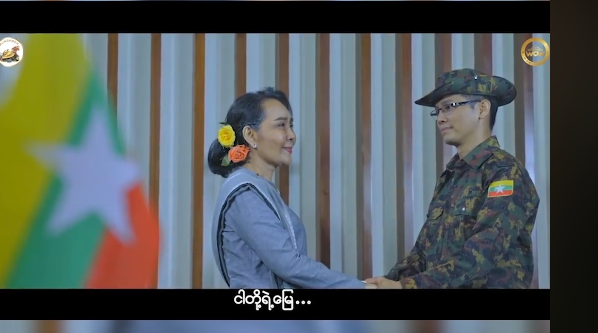 The song was performed with good intentions. I learned a lesson. Later, if you make art, you will be accepted after careful scrutiny from beginning to end. “I’m not blaming anyone at the moment. I’m blaming myself.Today, public criticism of the MTV song “Unified Burma (Our Land)” by singer Yone Lay has risen. 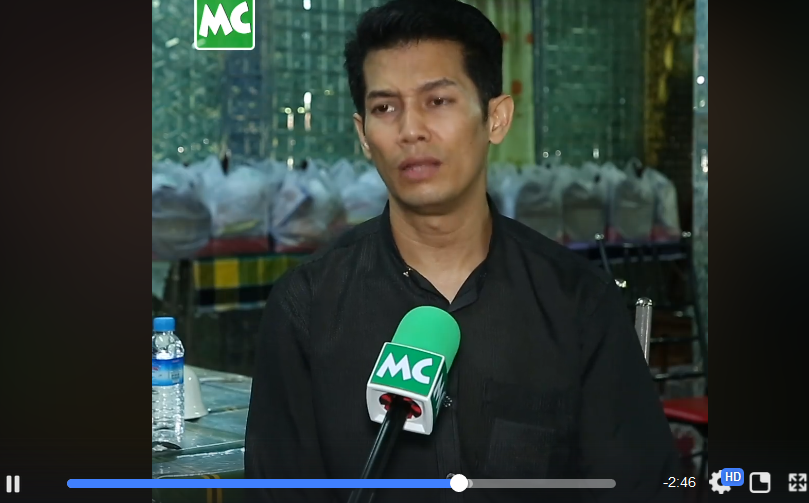